Zeh portrays the natural beauty of Pakistan. Our brand name is inspired from an area in Balochistan called Zeh, where onyx and other marbles were discovered decades ago.

The story of the brand began in 2014 with a father’s idea of designing a table top made from green onyx with the help of his daughter. Sooner or later, the work evolved into producing a collection of marble platters and much more.

Zeh began to transform into a design house, offering an array of marble ware and tables for national and international clientele.

To be a quality and customer-driven design house for marble and stone products known for its contemporary, unique and innovative style. 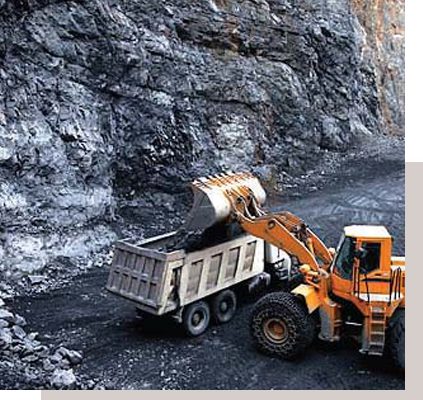 The Hashwani Group of Companies emerged in the late 60s as one of the leading business houses in Pakistan.

The interest of the group ranges from commodities, frozen foods and textiles to mining and processing of various minerals including chrome, salt, barite, iron ore, onyx, travertine and other marbles.

Our group has a diversified international business portfolio and we conduct business in the Asian, European, Middle East and African markets.

Zeh, from the house of Hashwani Group, portrays Pakistan’s natural elements in the form of interior decorative products.

Our collection of marble, granite, onyx and brass pieces ranges from the trendy and innovative to the chic and contemporary variety with our prime focus on quality and reliability, and of course, our service to you.

Zeh provides and delivers a myriad of designs, including platters, accent pieces, sculptures and tables to every corner of the world. The brand also offers a service for customized orders for platters and tables. 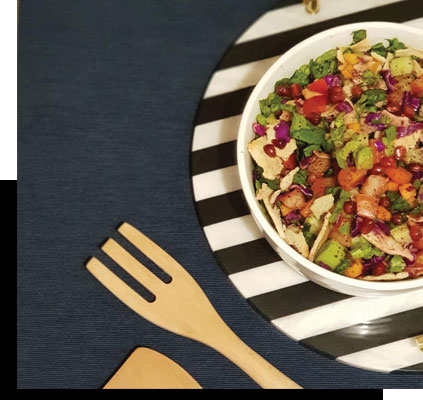 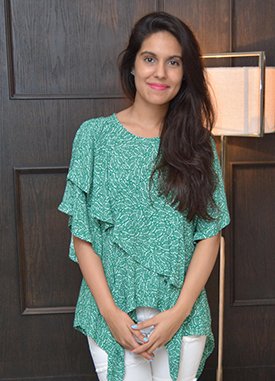 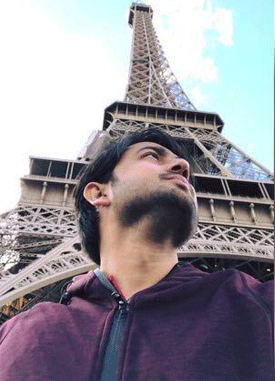 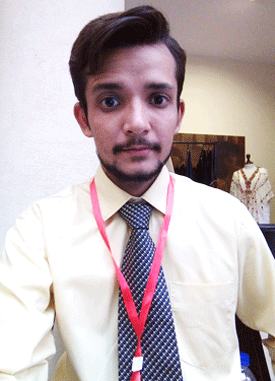 Why shop with Zeh?

We use cookies to ensure that we give you the best experience on our website. If you continue to use this site we will assume that you are happy with it.Ok